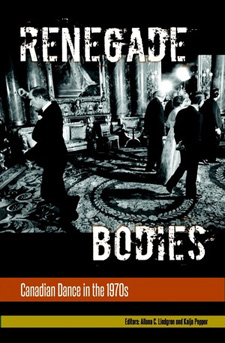 Comprising 15 essays by Canadian writers and scholars, Renegade Bodies is a book that embraces lively discussion about artistic and cultural shifts along with the social and political transformations of the 1970s. How were dance and its practitioners affected by the vigorous and varying beliefs, the principles and key societal trends of the times?

During the decade, dance literally exploded onto the scene as audiences, worldwide, flocked to performances. The times were defined in Canada by public debate inspired by second-wave feminism, gay rights, multiculturalism, separatism and nationalism. And dance finally found an intellectual home in universities across the country.

Renegade Bodies: Canadian Dance in the 1970s queries how the art form contributed to and was informed by this dynamic zeitgeist. From, for example, Newfoundland’s spirited cultural revolution, to the sometimes frictioned start-up of dance degree programs in Canadian post-secondary institutions, to the artists who challenged the status quo at 15 Dance Lab, to the ground-breaking and liberating performances in a gay Vancouver night club, to the infighting within the country’s first dance service organization … readers get fresh insights into the characters and conditions of the times.

The writers provide insightful, sometimes surprising and always thoughtful accounts of dance during the 1970s – presenting a lively record of a lively time and bringing a pivotal decade in the country’s cultural history into sharp focus.

Read Dena’s chapter Like cactuses in the desert: the flourishing of dance in Montréal universities in the 1970s 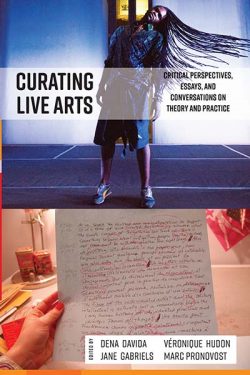 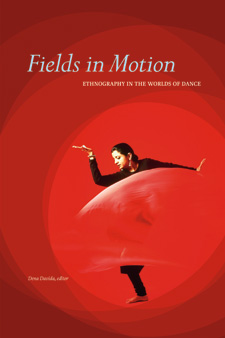